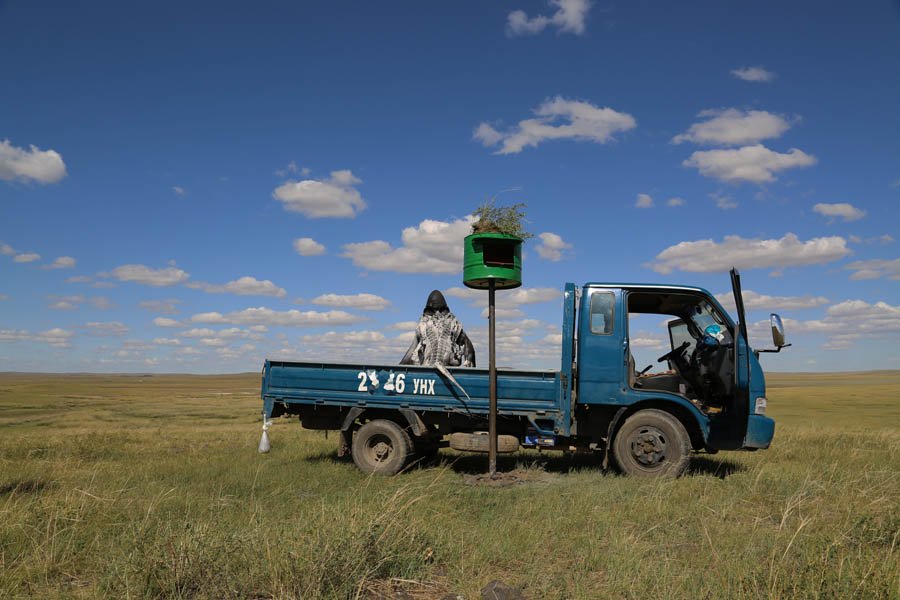 BIO/ STATEMENT:
Originally trained in Mongolia as a traditional Mongolian Painting (Thanka), Tuguldur Yondonjamts expanded his practice to drawings, sculptural and video installations. He defines his work as research and information based. He uses investigational logic to create large scale works on paper that diagram imaginary journeys. These explorations deal with issues such as the origin of materials or resources, relocation and collision of crossing different timeline, myth and travel. In his practice, he questions how these factors are played out in physical and psychological space, and between tamed and untamed worlds. 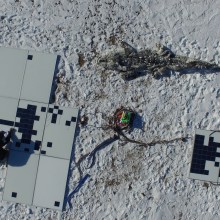