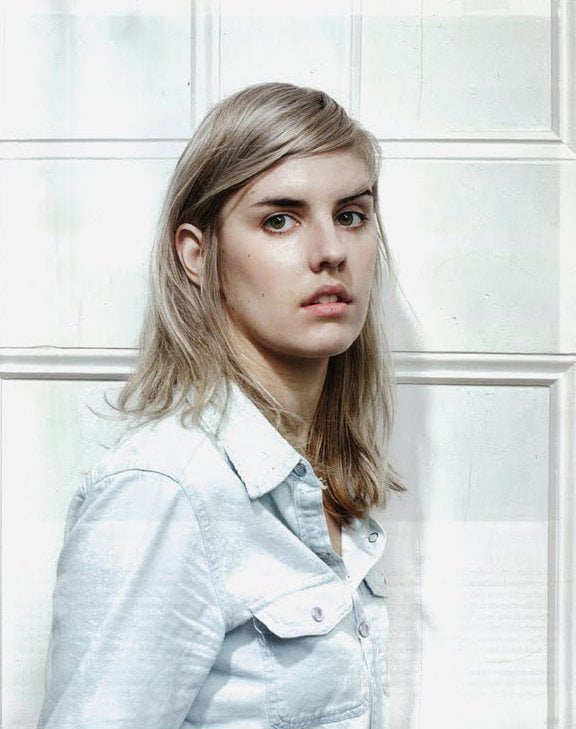 BIO/ STATEMENT:
Sophia's practice incorporates painting, installation, sculpture, performance work and video. Her oil paintings are often mistaken for photographs. She intentionally falsifies moments of spiritual revelation to create the sensation of 'faith not found'. She also explores female self-objectification, asking the question is the visual objectification of the female body inherently patriarchal?

Since graduating with First Class Honours in 2007 Sophia has had several solo exhibitions including Dy Dykrenore, which featured a large scale ice sculpture with an imbedded kangaroo spine, and Delivered [internalising the pervert/or re-building the body psyche] where she hung for several hours covered in black glitter.

Sophia was selected by Art Collector Magazine as one of Australia's 50 most collectable artists, she has exhibited extensively across Australia and internationally, and last year she was a recipient of the Northern Centre for Contemporary Art international project.

SUPPORT: Sophia Hewson's 6 months residency is made possibly with the support of the American Australian Association. 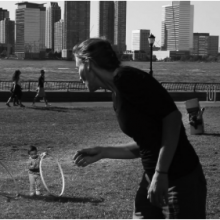