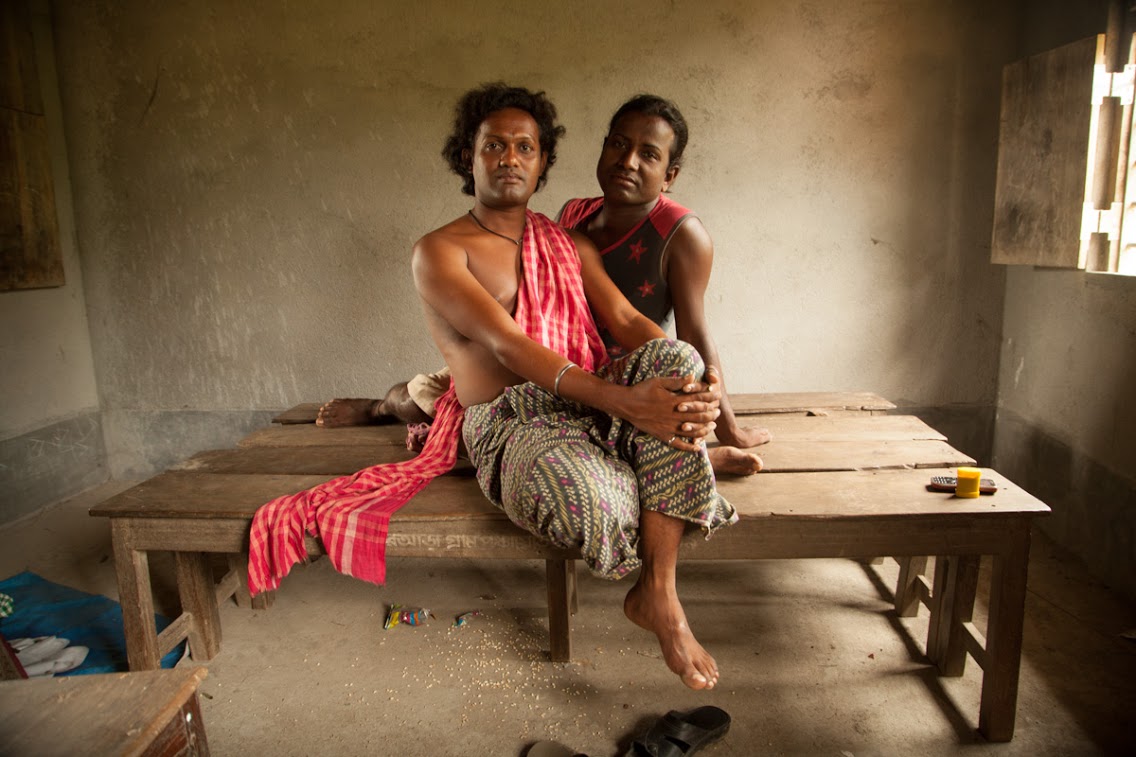 Shayok Mukhopadhyay was selected for the 2018 Atelier Mondial Residency for New York City Artists. He will spend six months at Atelier Mondial, in Basel, Switzerland

Shayok Mukhopadhyay was born in Howrah, a post-industrial city on the Ganges, and grew up on the other side of the river, in the bustling city Calcutta. He studied photojournalism at the International Center of Photography (ICP), New York. He is a documentarian who uses photography and film, as well as the less mediated form of installation of collected objects.

Shayok was awarded the George & Joyce Moss Scholarship while at ICP in 2012. His first solo show, Québec, was held at Katharine Mulherin Projects, Toronto in 2013. Given the intimate nature of the work, he also made it into a small limited-edition book, Images Anonymes, which he printed, sewed and bound with his own hands. In the same year, he was awarded a NYSCA (New York State Council on the Arts)-funded Arts Alive grant to work on People of Port Chester, a portrait project set in a working-class community surrounded by wealthy towns. He made the portraits using a 4x5 camera, a slow process that helps subjects become themselves. He exhibited the work in a local laundromat in order to better engage the community in their representation. He spent most of the following years making a feature-length documentary, Gautam & Buddha, set in a traveling theater in rural India where (mostly) gay men play women. The film takes pride in the fact that even though it is set among the rural poor, its focus lies on the complex inner lives of protagonists who defy the stereotype of a persecuted third-world queer community. This project was awarded a NYSCA Individual Artist grant.

During the film’s post-production phase, Shayok was fortunate to be accepted into the Bronx Museum’s Artist-in-the-Marketplace program, which gave him the opportunity to explore the museum’s neighborhood on a regular basis. The area’s West African groceries piqued his interest, which led to the installation, Back Home, for the museum’s 2017 AIM Biennial show. Through the installation, Shayok explored the meaning of home in the context of globalization and colonization.