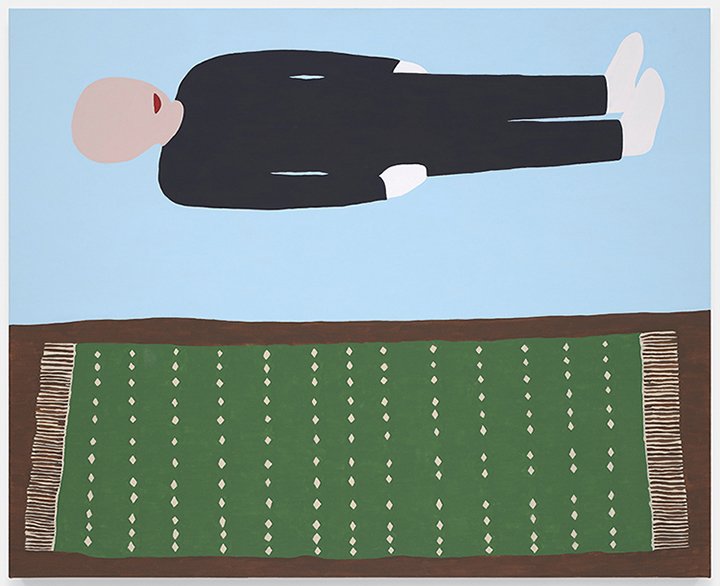 
Mia Enell is an interdisciplinary artist working mainly in painting and drawing, while also incorporating other media such as photography, video, installation, and sculpture. She is best known for her works depicting the eccentricities of her inner life, often with humor and a surrealist bent. Enell loves the play of language and often incorporates Haiku-like phrases–inspired by dreams, life, or drawn from the unconscious– to serve as titles and as prominent features many of her pieces.

Enell spent her youth growing up between Sweden and Antwerp, Belgium. She is a graduate of the Nyckelvik Art School in Stockholm (1987) and received her DNSAP/ MFA from the Art Academy “Beaux-Arts” (ENSBA) in Paris (1992), where she lived for ten years. During her time there she was deeply involved in the French art scene and has exhibited extensively in France. Since 1997, she has been living and working as an artist in New York City, while exhibiting internationally. Enell's works have been featured in Art in America, The New York Times and the Chicago Tribune, among others