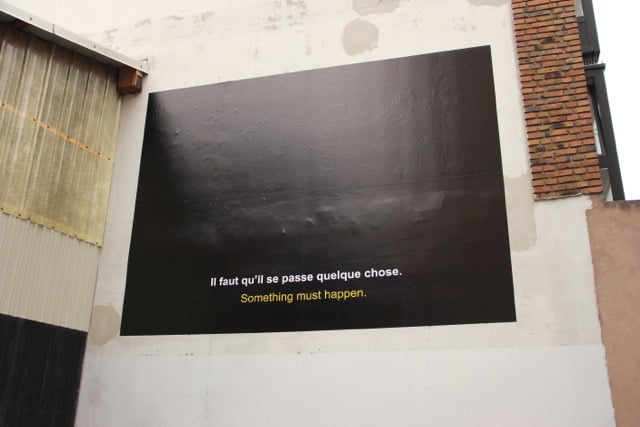 BIO/STATEMENT:
In her artworks, Joséphine Kaeppelin’s takes as point of departure the use of machines and the interaction between human presence and a production system dominated by technology. Machines and their use operate as means of production, co-authors and food for thought. By adopting pre-defined formats, standards and default settings, Kaeppelin's experiments are likely to lead to re-appropriation by usage. Indeed, by using software or machines in an opposite way or diverting a program from their original purpose can be understood as an act of resistance, a way to create a space for free thought within a defined system.

Kaeppelin will bypass a program in order to reveal the structure that lies behind the system. She seeks to sharpen attention in relation to an action, strengthen the will of a human user interacting with a system as well as  enable a kind of self-realization within the context of work and production. She often works in collaboration incorporating for example a stone carver, textile company or conductor in the realization of the work . More recently, she is focused on the question of how to rethink human activities, time, work and society within a context of imminent transition of employment to generalised automation.

SUPPORT: Josephine Kaeppelin's 6 months residency is made possible with the kind support of Zaeslin-Bustany-Scholarship in collaboration with Atelier Mondial and Christoph Merian Stiftung, Basel, Switzerland 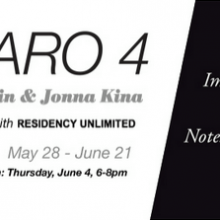 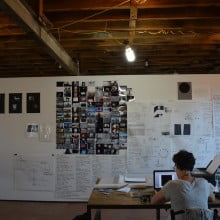 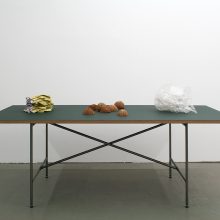