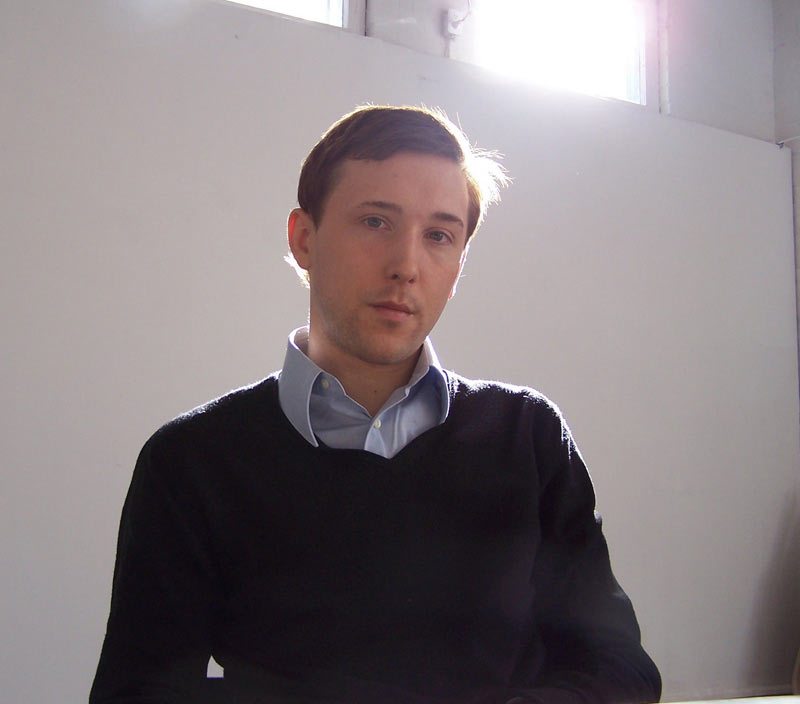 In 2010,  Johan curated “The Traveling Show” at Botkyrka Konsthall. This exhibition travels in a suitcase and explores how contemporary artists, curators, and critics are constantly on the move, rushing from one show to the next, from one cultural context to another. It is a nomadic life at a fast paste. This creates a dilemma for traveling cultural workers, since a desire to work long-term or site-specifically is steadily growing.The first edition of the Traveling Show featured works by Abbas Akhavan (CA/IR), Brendan Fernandes (CA/KE), Tamar Guimaraes (BR/DK), Runo Lagomarsino (AR/SE), Will Kwan (CA/HK), Patricia Reed (CA/DE), and Lisa Torell (SE). In different ways, these artists reflect upon the relationships between globalization, mobility, and art. The suitcase also includes books, posters, photographs, postcards, etc. from the curator's own collection.

The Traveling Show will be (and has been) presented at a handful of places around the world during 2010/2011. With each new rendering, the content of the suitcase will vary. The show is part of a larger undertaking intended to examine existing and imagine new ways of living and working in a globalizing world.