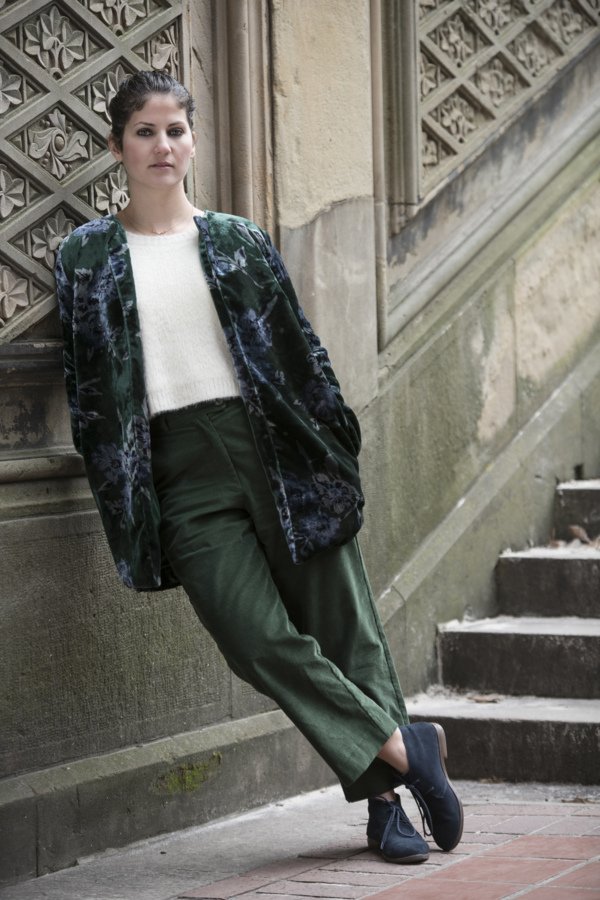 Shanan is the winner of the 2016 Haim Shiff Prize for Figurative-Realist Art awarded by the Tel Aviv Museum with a solo exhibition reviewed here.

In 2017, Shanan was invited to participate in the Peleh Fund Residency in California and was artist in residency in 2016 at Artport, Tel Aviv. Awards and scholarships include a 2018 Artist in residency grant from Artis; 2017 The Ministry of culture award for the young artist Haim Shiff Prize for Figurative-Realist Art, Tel Aviv Museum of Art ; 'Artis' project grant The Yehoshua Rabinovich Foundation for the Arts’ Grant, Tel Aviv. She has also received support from The Pais Culture Council, The Tali Cohen Garbuz, The Contemporary Art Gallery at the Memorial Center, and The America-Israel Cultural Foundation.

See the artist in her studio here.

Support: Fatma Shanan's residency is made possible with support from Artis, Asylum Arts, and Mifal Hapais..