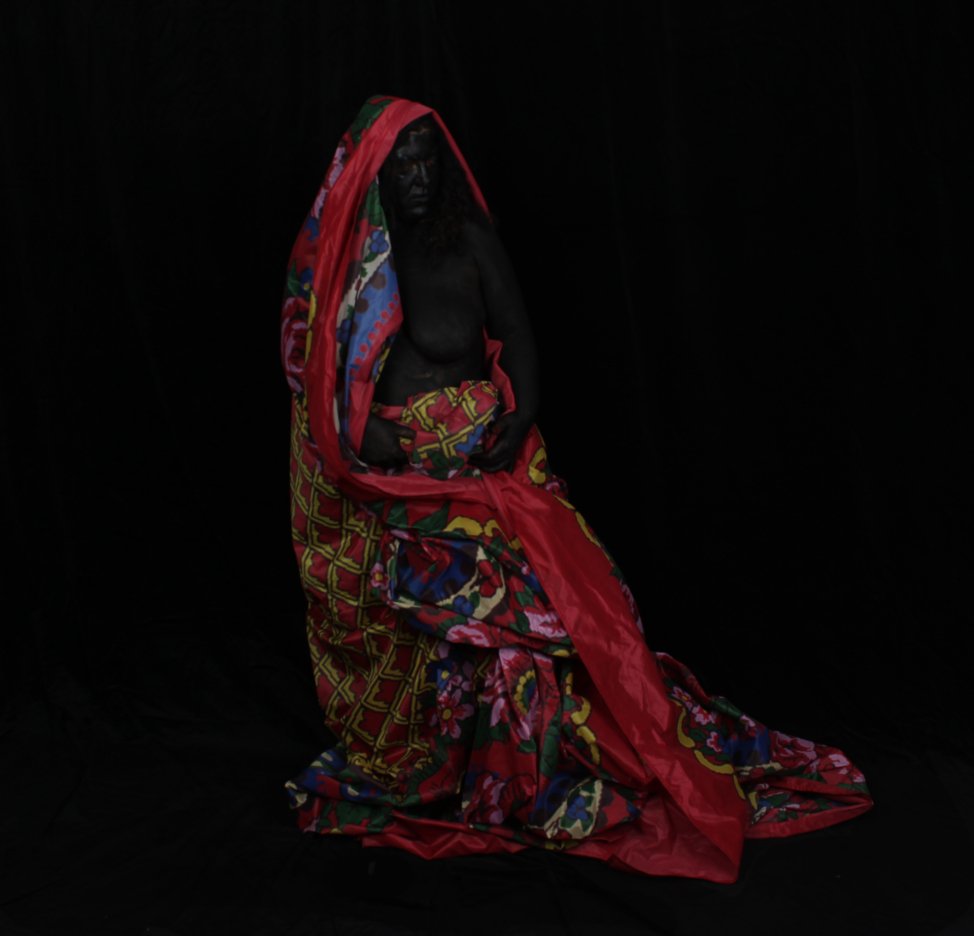 Self-Portrait. The impulse for this work is the author’s light skin-color which allows her to pass in the society as a non-Roma. The self-portrait is a declaratory act of making herself visible as a Roma and simultaneously self-stylization as a black Madonna, i.e. an iconic female figure with whom Roma could identify.
Artist Name: Emília Rigová
Residency Dates: March - April
Born: 2018
Hometown: Trnava, Slovakia
Lives & Works: Banská Bystrica, Slovakia


Emilia Rigova is the 2018 Award winner of the Oskar Čepan Award. Working with film, video, photography, installation, and sculpture,  Rigova deals with cultural and social stereotypes as well as politics of the body. Rigova is particularly interested in groups who have been systematically eradicated from hegemonic historical narratives. Visions of the common future of the Roma minority worldwide as well as their collective memory has been a recurring theme in the artist’s oeuvre. More recently, Rigova explores through performance and interventions in the public space the construction and appropriation of Romani identity throughout European history. Her current project “Final Cut” led with the historian Nikola Ludlova, deals with the topic of coercive sterilization of Romani women in socialist Czechoslovakia and post-socialist succession states. In addition to her artistic practice, Rigova teaches art at Matej Bel University in Banská Bystrica.

You can learn more about Rigova's practice on her artist in residence profile on Q21 Vienna.

Support: Emilia Rigova's residency is made possible with support from Trust for Mutual Understanding. 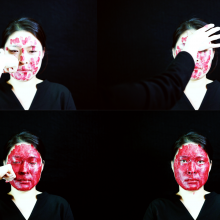