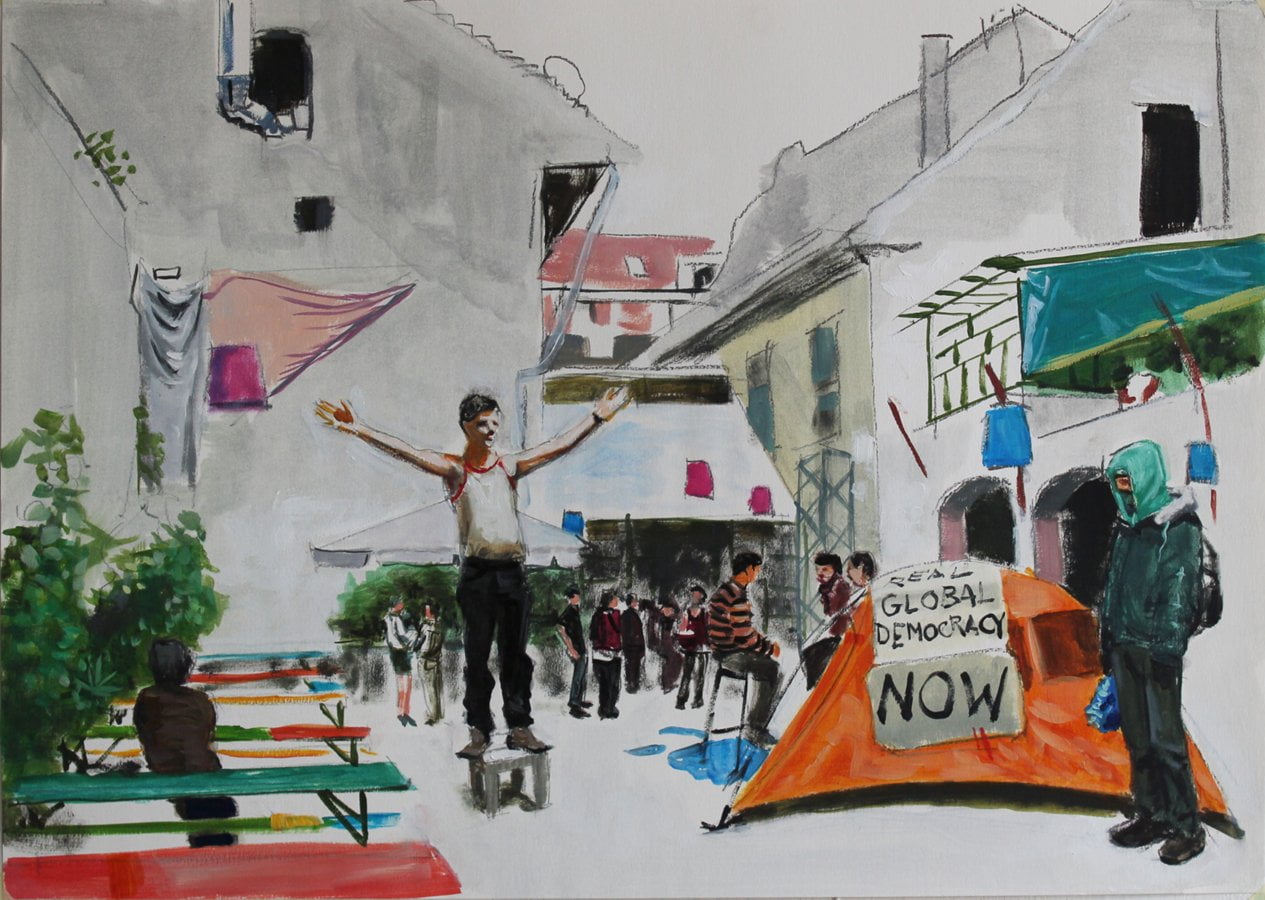 The works of Csaba Nemes focus on events of the recent past and the present day simultaneously, both on a personal and historical scale, while watching and portraying such events as processes. His works allow the interpretation of past and current events of Hungarian society beyond the usual media clichés and refers at the same time on the history and status of the former socialist region. In his artistic practice, he uses different mediums like drawing, painting, video and photography. He is a lecturer at the Art Academy of the University of Pécs and is represented by Knoll Gallery Budapest/Vienna.

Recent exhibitions include: in 2014: “Dont try to make it Logical” ( Museum of Modern and Contemporary Art , Rijeka (Croatia)  and “Private Nationalism“, m21 gallery, Pécs (Hungary); 2011“ History in Art (MOCAK),  Museum of Contemporary Art, Krakow and Loophole to Happiness, Muzeum Sztuki Lodz;  2010: Let's Talk About Nationalism! Between Ideology and Identity, Kumu Art Museum, Tallinn;  2008: “Revolution, I Love You“, CACT-Contemporary Art Center of Thessaloniki (Greece); 1999: The “Passion and the Wave“, Dolmabahce Palace, 6th Istanbul Biannial, Turkey; and the 23d Sao Paulo Biennale, Brasil in 1996.  As a member of the group Free Artists, he has played a prominent role in artist-led protests against the rightwing takeover of culture in Hungary. He was the winner of the 2013 Leopold Bloom Prize organised at Ludwig Museum Budapest, as a result of which his solo exhibition is organised at MMSU Rijeka. 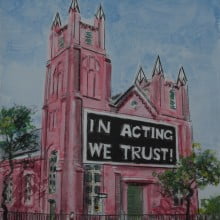