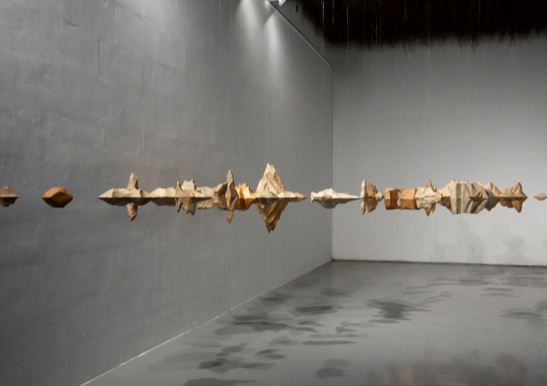 BIO/ STATEMENT
Based in Seoul, Korea, Cho Mi Young works in sculpture and installation. Prompted in part by the political, social and economical problems that affect urban areas in Korea, her work examines the ways in which human beings experience their surrounding environment through the creation of psychological spaces that are inspired from architecture and landscape and transmits one's thoughts and emotions.

Made of paper, foam board and cardboard, “ Islands-Psychological space” represents three different psychological spaces :   Islands, architectures and the Siyeong Apartments (2013). Linked one another, each space is a metaphor of consciousness and unconsciousness. Here the artist's intention is overcome the negative feelings associated with urban living. With “Committed Landscape”(2014), the artist employs art to create contexts of dialogue between landscape and humans.

SUPPORT: Cho Mi Young’s 4-months residency is made possible with funds from the Asian Cultural Council. 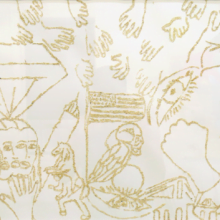 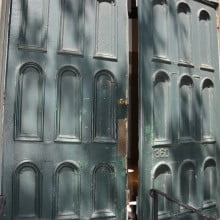