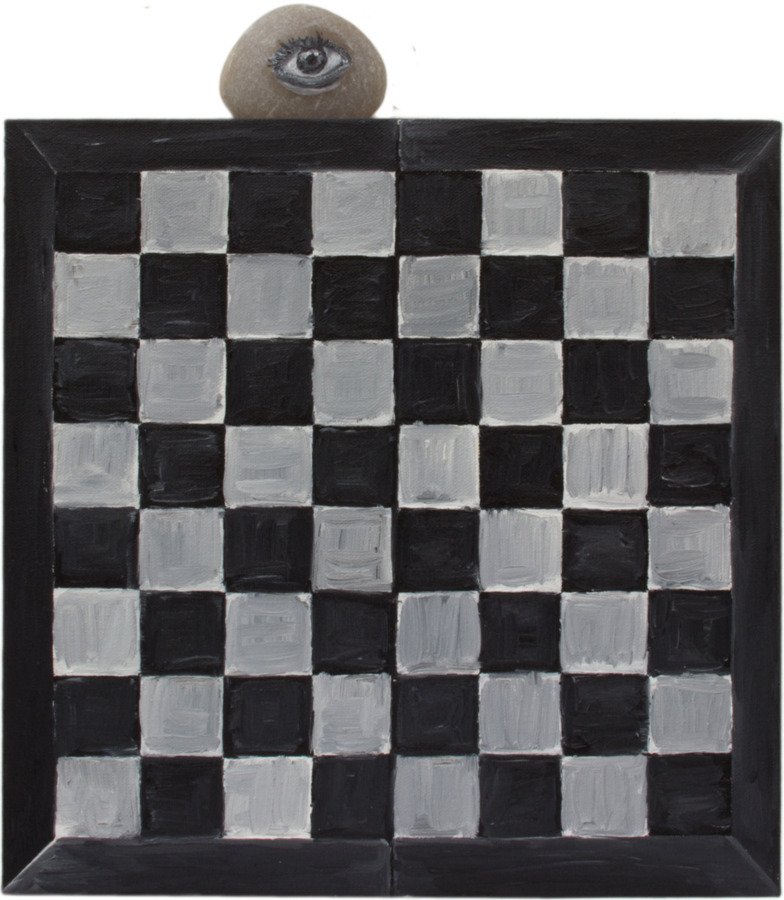 Carolina Paz is visual artist, social scientist and professor of Sociology and Communication Theory. Mainly a painter and video artist, Paz explores  in her work content related to intimacy and affection; private places and the actions they contain; near or approximate relations; shared solitude; silence and fraying time. Her current focus is to establish connections between these various areas through images, objects and actions that are becoming more random and whose focal point is the identification of exchanges that take place before and during the execution of each work. According to the artist,"this process and the stories that precede and succeed it are today, I can say, the central point of my artistic research. An image becomes a reason to start a conversation.

For more details about her CV check here. 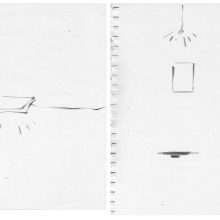