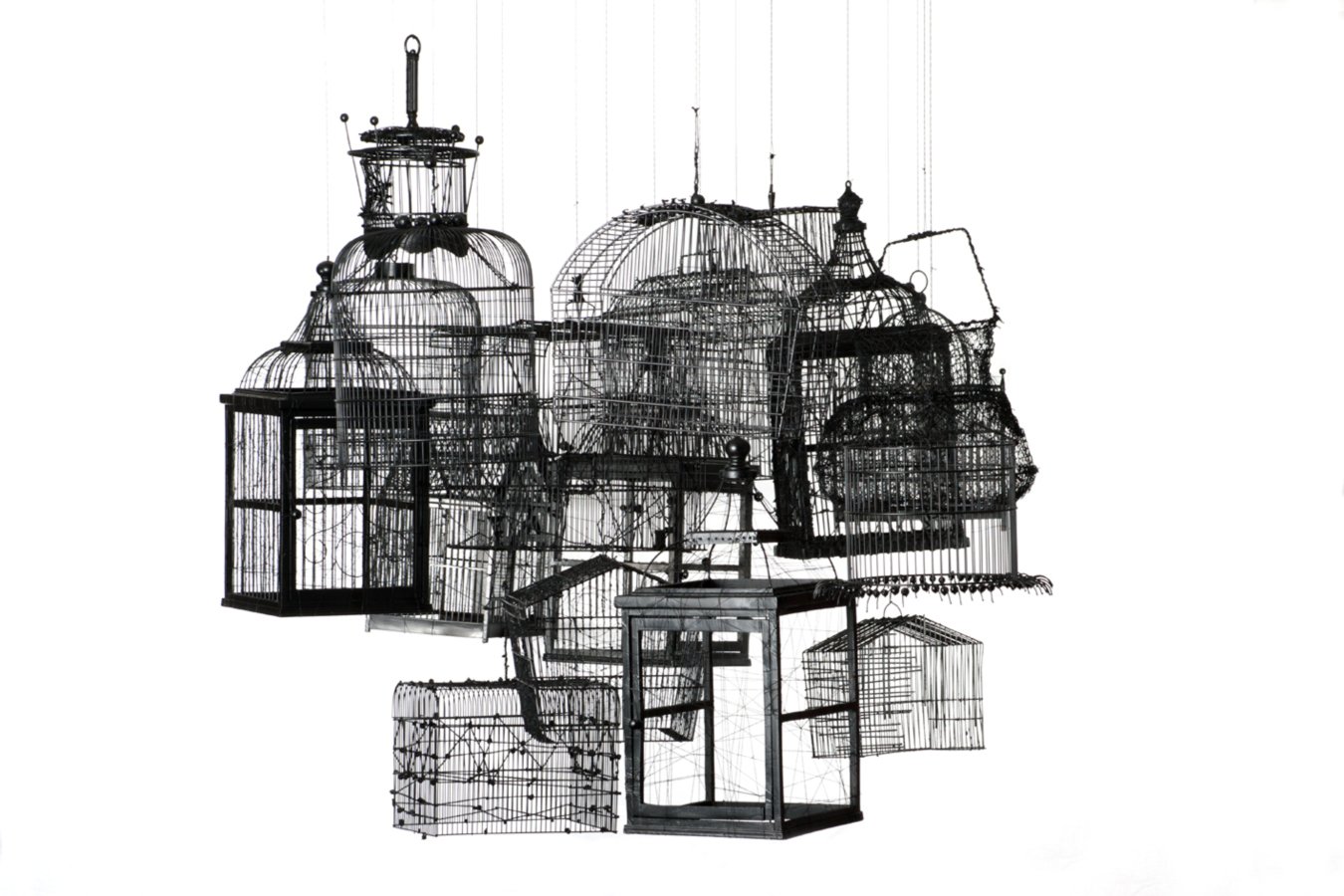 Andrea Bianconi reconstructs the world by means of its very own ruins. His oeuvre is an incessant wandering amidst dreams, obsessions, risks, surprises, and an endless roaming among the fragments of words and things. A spectacle that is both delirium and destruction, assemblage and disassemblage: all this in order to reach an apparent reality: the “Fantasy Ridge dell’Everest” (as the artist himself calls it). More than a method, it’s an idea, the pathway of the imagination. The artist establishes temporary contiguity and unlikely proxmity, reawakening the “demon of analogy,” pushing beyond the confines of reality.

Andrea Bianconi’s residency is made possible with the support of Furini Arte Contemporanea , Rome and Barbara Davis Gallery , Houston, TX and S.E.A.

We are also grateful to cura.books that has agreed to realize Andrea Bianconi's publication as part of his residency project. 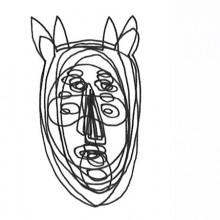 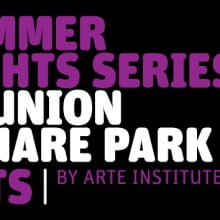 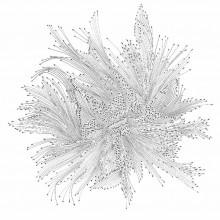 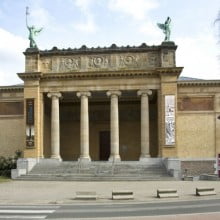 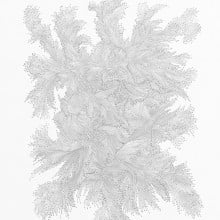 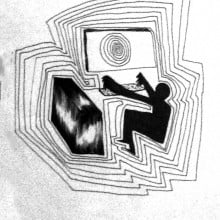 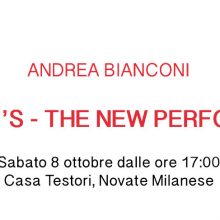