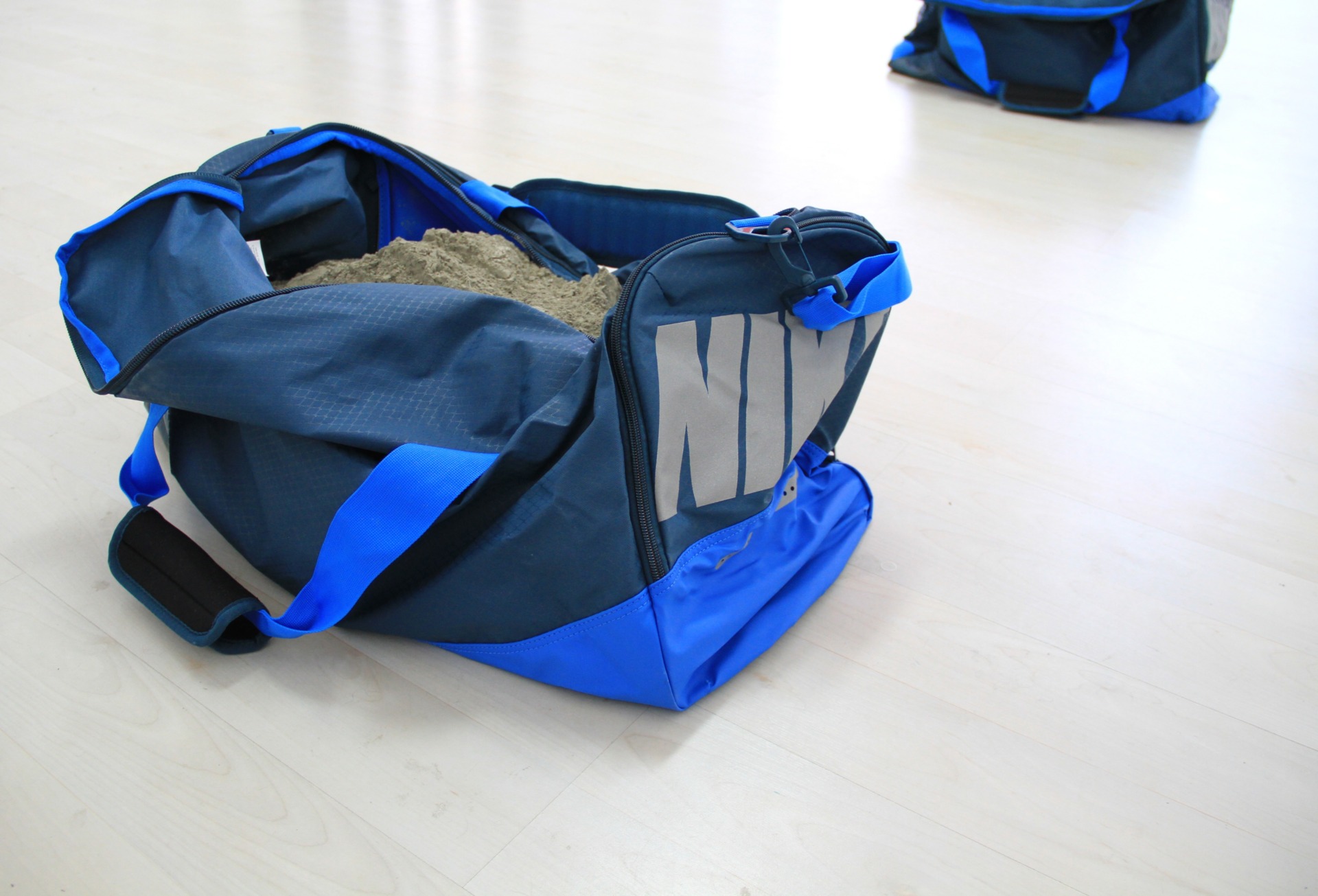 BIO/STATEMENT:
Alfons Knogl mainly works with sculpture and electronic music. He is interested in the intersections between sculpture, furniture, interior design and music as cultural forms that are bestowed meaning and value upon.

Knogl focuses on the question of materiality and its context. His cemenr sculptures are primarily pre-manufactured standardized objects. The perception of a material, combined with the specific forms in which this material takes shape, points out the elementary correlation between objects and materials. Both are classified in an ongoing variable process: the act of categorizing. In itself, categorization is a fragile and insecure method of ordering things to fit into their surroundings and inherit its meaning. Do material and form have any inherent meaning? Or are they just volumes of propositions?

Knogl ‘s music deals with similar issues. A musical piece is an object with various artificial, contemporary and volatile layers of classification.

SUPPORT: Alfons Knogl’s month-long residency is made possible with support from the Ministry of Culture, State NRW, Germany.