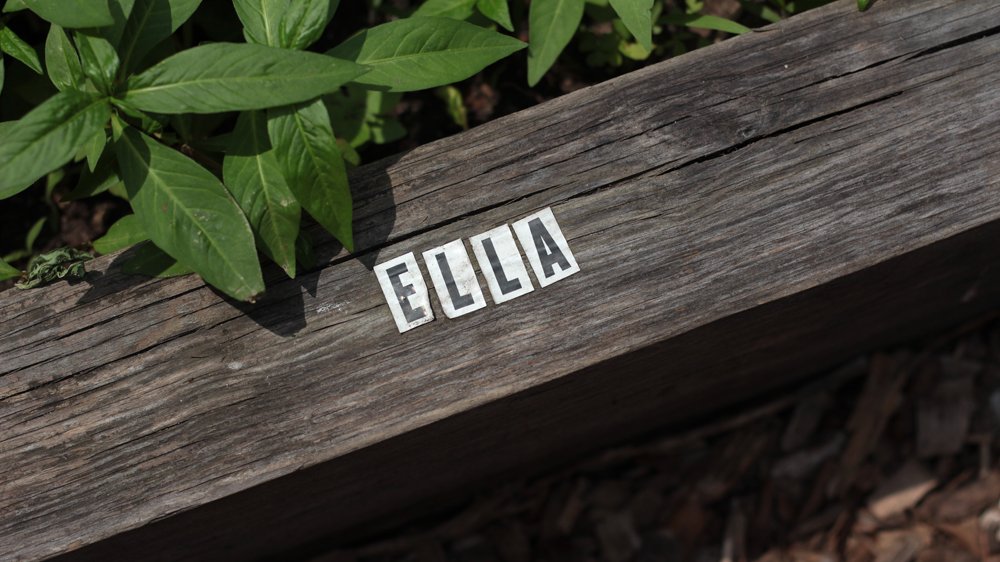 “And art exists that one may recover the sensation of life; it exists to make one feel things, to make the stone stony…” — Viktor Shklovsky

In his essay "Art as Technique (1917)," Viktor Shklovsky described how habitual encounters and interactions with the world around us cease to affect our senses, causing perceptions to become unconsciously automatic. Through the process of defamiliarization, art permits the recovery of depth, visible and invisible layers, in the familiar, often easily overlooked. This approach proposes treating familiar experiences and ordinary things with distance and as curious in order to create new perceptions.

"Some Observations…" features new work by André Cepeda, Miri Chais, Natacha Clitandre, Ingrid Eggen created over the course of their residency at RU.Though the artists have distinct practices and interests, defamiliarization informs their artistic processes, and the common thread shared by them is their close observation of their surroundings – people, nature, language, things, movements, sights and smells – as they attempt to reveal the subtleties and complexities at play. 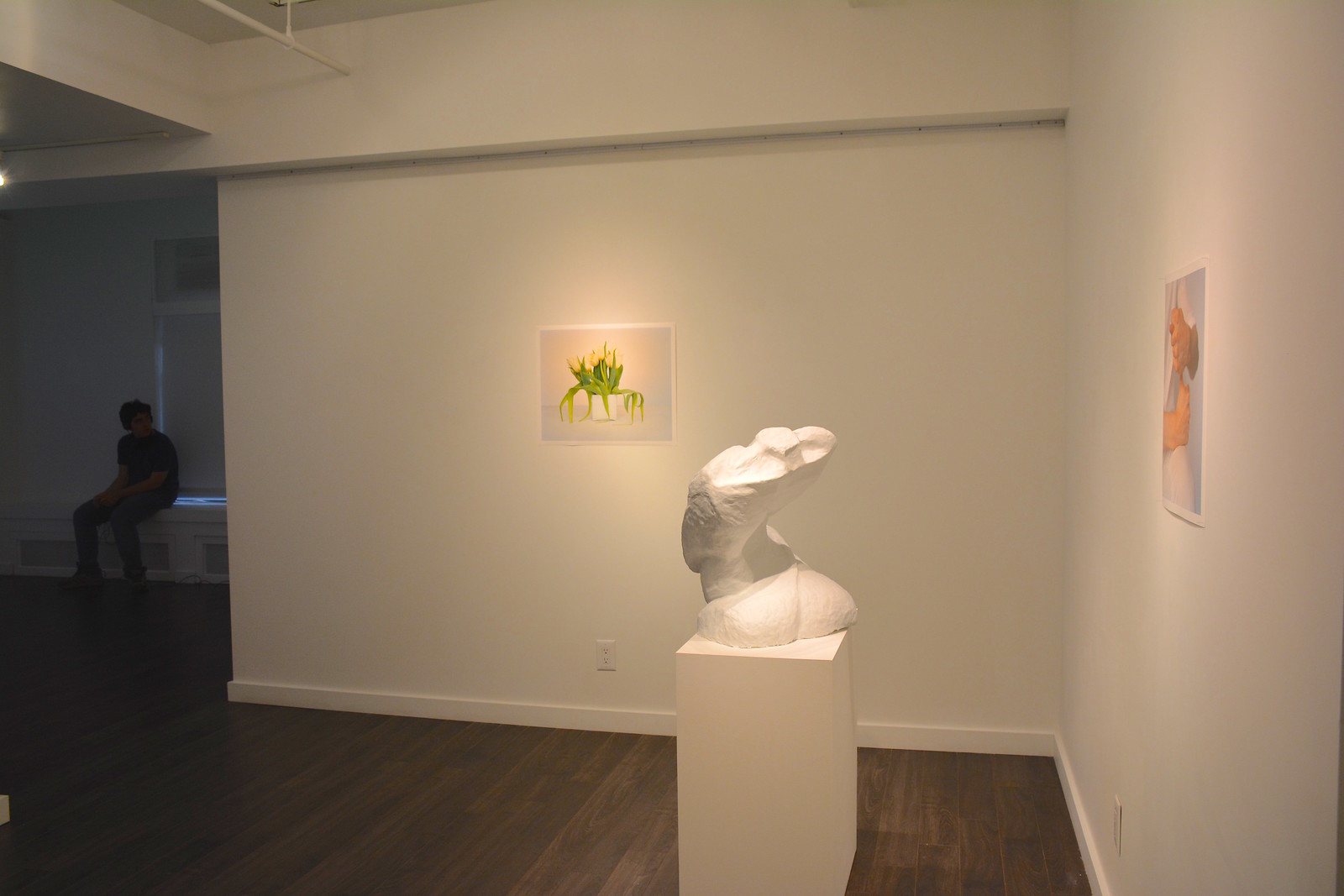 André Cepeda's seemingly candid approach betrays the depth of familiarity and distance at play in his photographs. Despite his intimate knowledge of Porto (Portugal), his native city and the primary subject of his work, his images are layered with newly recovered encounters and sensations of places, people, and landscapes, at times disintegrating into abstraction. For his new work, he explored the Red Hook section of Brooklyn. The resultant images recall the work of Aaron Siskind (1903-1991) with whom Cepeda shares a similar aesthetic sensibility. In the two black-and-white photographs and photobook on display, Cepeda redirects everyday perceptions of the cityscape by focusing on distinctive surfaces, markings or juxtapositions of contrasting surfaces; and in some images, isolates from the surrounding context interesting patterns, shapes, and forms, including the fleeting deriving from the interplay between light and shadow.

Miri Chais is an interdisciplinary artist who explores the impact of technology on diverse aspects of life. In her new work she contemplated the notion of flow, developed by the Hungarian psychologist Mihaly Csikszentmihalyi, in relation to her observations of the goings-on in Washington Square Park. The flow notion, popularly referred to as “being in the zone,” suggests that human contentment is achieved through complete immersion in an activity. For Chais, Washington Square Park symbolizes a kind of utopian public space where she observed people from all walks of life thoroughly absorbed in ordinary activities – collective and solitary. To capture and convey the bewitching atmosphere, she documented the activities in photos, video, and audio recording. By implementing various forms of digital manipulations in the images and video, the resultant work possesses Impressionistic qualities that capture fleeting sensations and impressions of her surroundings. The photos and video projection will be displayed in an installation together with recordings of corresponding sounds generated by the goings-on.

Natacha Clitandre’s Time Capsules NYC — Glimpses of Urban Heterotopias is part of an ongoing project which considers how people nurture their sense of belonging in urban neighborhoods where gentrification affects and threatens displacement and alienation. To understand the city's idiosyncratic characteristics, using her camera and iPhone, Clitandre documented her daily journeys and interactions in areas undergoing gentrification, taking special interests in outdoor communal spaces such as playgrounds and gardens; and noted her personal impressions of ephemeral details such as smells, sounds, sights and mood. This documentation is synthesized in an interactive App that is played on an iPad, and will be presented in a site-specific installation created for the gallery. The artist plans expand this project in several ways, including to return to NYC to observe the evolution of the documented sites and of her subjective impressions.

Ingrid Eggen continues to explore the body, its functions and dysfunctions in relation to emotions, communication, control and awareness. Working primarily with analogue photography, her photographs are derived from her studio-based practice. Through the manipulation of human and plant bodies, Eggen plays with perceptions of function and meaning expressed by bodily gestures. In the new series Flora Tulip, she photographed still–lifes of tulip bouquets. According to the artist, she “attempts to challenge notions of perfection symbolized by the flower and evolve its figurative potential” by imposing odd physical distortions on the elegant natural forms of tulips. The floral still-lifes signal notions of transience, and express the performative element that permeates Eggen’s work, as well as elicit the possibility of the multiplicity of readings drawn from botanical symbolism established in the copious tradition of floral depictions in art and in literature.

Lia Zaaloff is an independent curator. She completed a Master of Letters degree in Art History at University of St Andrews, and is completing studies in the Liberal Studies Program at The Graduate Center in the City University of New York (CUNY). Formerly, she served as curator and curatorial fellow at the Bronx Museum, and worked as an arts administrator in contemporary art galleries in NYC.