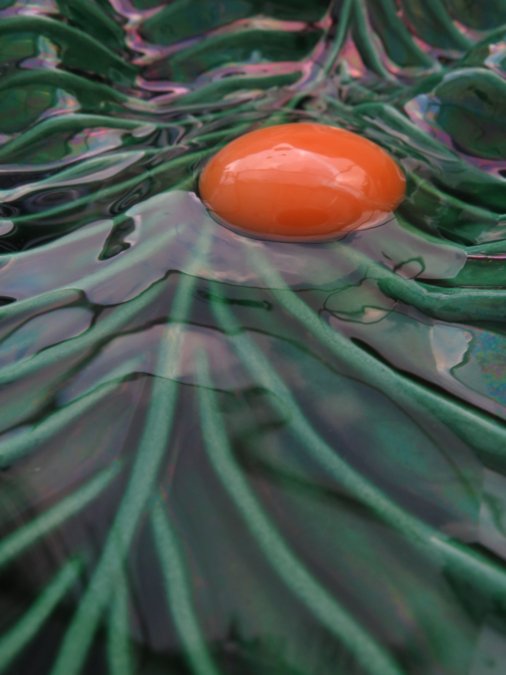 Jenny Gerow, Assistant Curator of Contemporary Art at BRIC joins Slovakian artist Katarína Hrušková and Montenegrin artist Siniša Radulović, Young Visual Artist Awardees, to discuss their unique views on occupying space through their work in photography and video. Katarína Hrušková’s work in photography and spoken word translates the body’s affective relationship to space by relating an intimacy to the inanimate and inconspicuous. Siniša Radulović’s collaged videos and photography appropriate images and text to outline the contested borders of one’s homeland and selfhood. 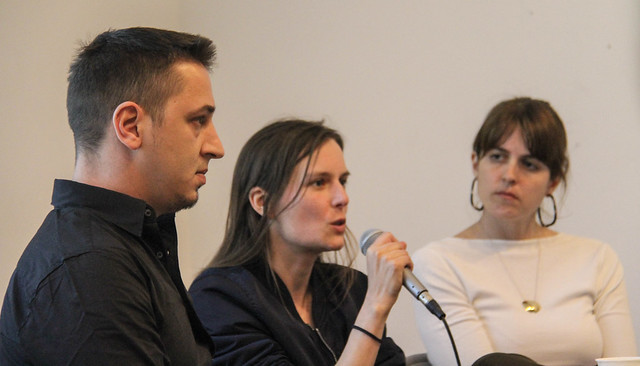 Siniša Radulović is the winner of the 2017 "Milčik” - Young Visual Artists Award, organized by the Institute of Contemporary Arts-ICA in Cetinje, Montenegro. Trained as a painter, Siniša Radulovic is a  multimedia-artist who produces videos  and  collages.

In this interview with Artvision agency Radulović's  speaks about his video practice and relation to film.

Jenny Gerow is the Assistant Curator of Contemporary Art at BRIC, a not-for-profit cross disciplinary organization based in downtown Brooklyn that presents diverse cultural programming while also providing substantial support to artists and media makers. Its contemporary art program is the oldest in Brooklyn. Gerow graduated with a MA in Art History from the School of the Art Institute of Chicago and an BA in Literature from the University of Virginia. She has previously held positions at the International Center of Photography and the Detroit Institute of Arts.

At BRIC she has curated the group exhibitions Public Access/Open Networks, and Reenactment; as well as solo exhibitions by Kenseth Armstead, Leigh Davis, Adrienne Else Tarver, Kyoung Eun Kang, and Julia Oldham. Gerow manages BRIC’s Media Arts Fellowship, BRICworkspace Residency, and BRIC ArtFP. She has sat on panel reviews for residencies and fellowships at Wave Hill, Dieu Donné, and Sugar Hill Children’s Museum. She has taken part in studio visits for residencies at Trestle Gallery, Smack Mellon, as well as portfolio reviews at the Pratt Institute and Maryland College of the Arts.