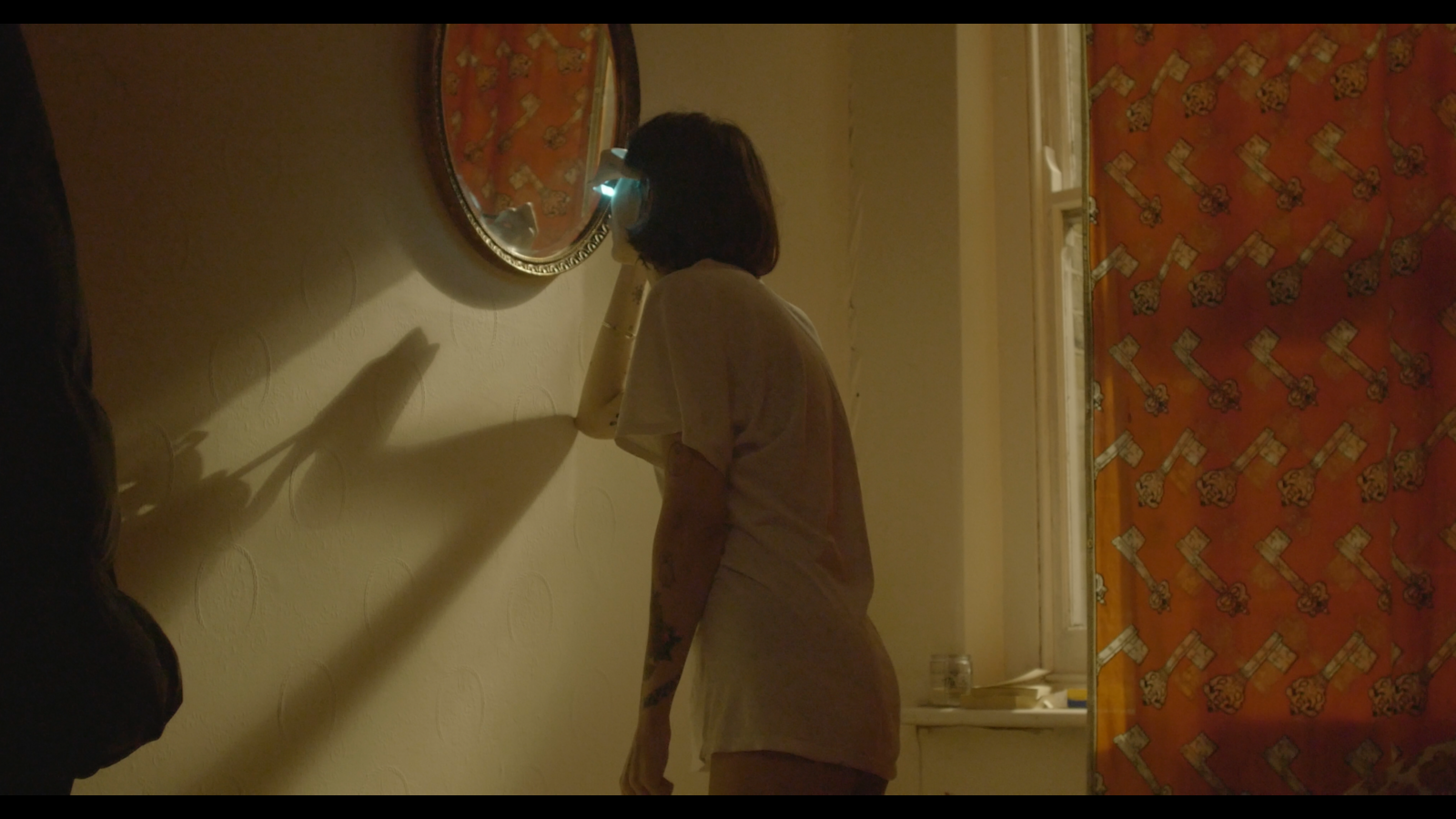 The event will occur according to the following schedule:

Together the pair will speculate about sliding into your DM, boredom and the machine, and the fuel that powers the “night shift labor” model; the circadian rhythms of sleep (or non-sleep) amidst the increasing miniaturization and mobilization or time-keeping devices; and what “keeping in touch” actually means in the era of maxed-out networked communication (while actually being “out of sync”). 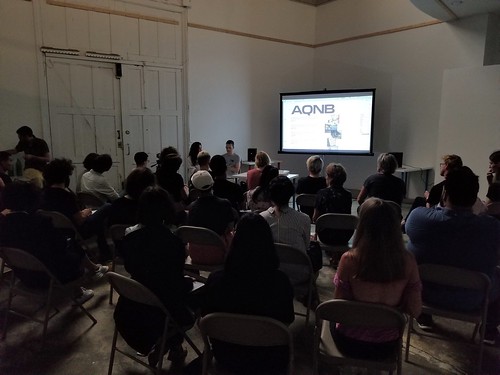 Martin Kohout is a Berlin-based, Czech-born visual artist. He is the recipient of the 2017 Jindřich Chalupecký / Young Visual Artists Award, a prize in recognition and support of young Czech artists. He holds a MA from the Städelschule, Frankfurt, and a BA from the Film Academy FAMU, Prague. Kohout is represented by both Exile, Berlin, and Polansky Gallery, Prague. He mostly works in the medium of video, film, installation and objects made of various materials from pottery to fabrics. He has presented in solo and groups shows in Berlin, London, Brussels, Paris, Prague, Warsaw, Tokyo, Beijing, New York, and more. In 2011 Kohout established TLTRPreß, a publishing house for selected authors and a space to present the breadth of his own research efforts in the form of edited collections such as Sleep Cures Sleepiness (2014) and Linear Manual (2012). He has also written a game book Puffy Logic Grip (2017). Kohout is also teaching at Prague’s AAAD arts academy, co-running the Studio of Photography together with the artist Aleksandra Vajd.

Frankie Altamura is a New Yorker and curator. She works at the New Museum.
@itmefrankig

This program is made possible with support from the Trust for Mutual Understanding. This program is supported, in part, by public funds from the New York City Department of Cultural Affairs in partnership with the City Council. 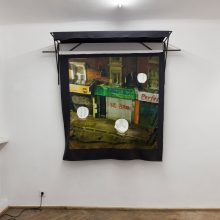