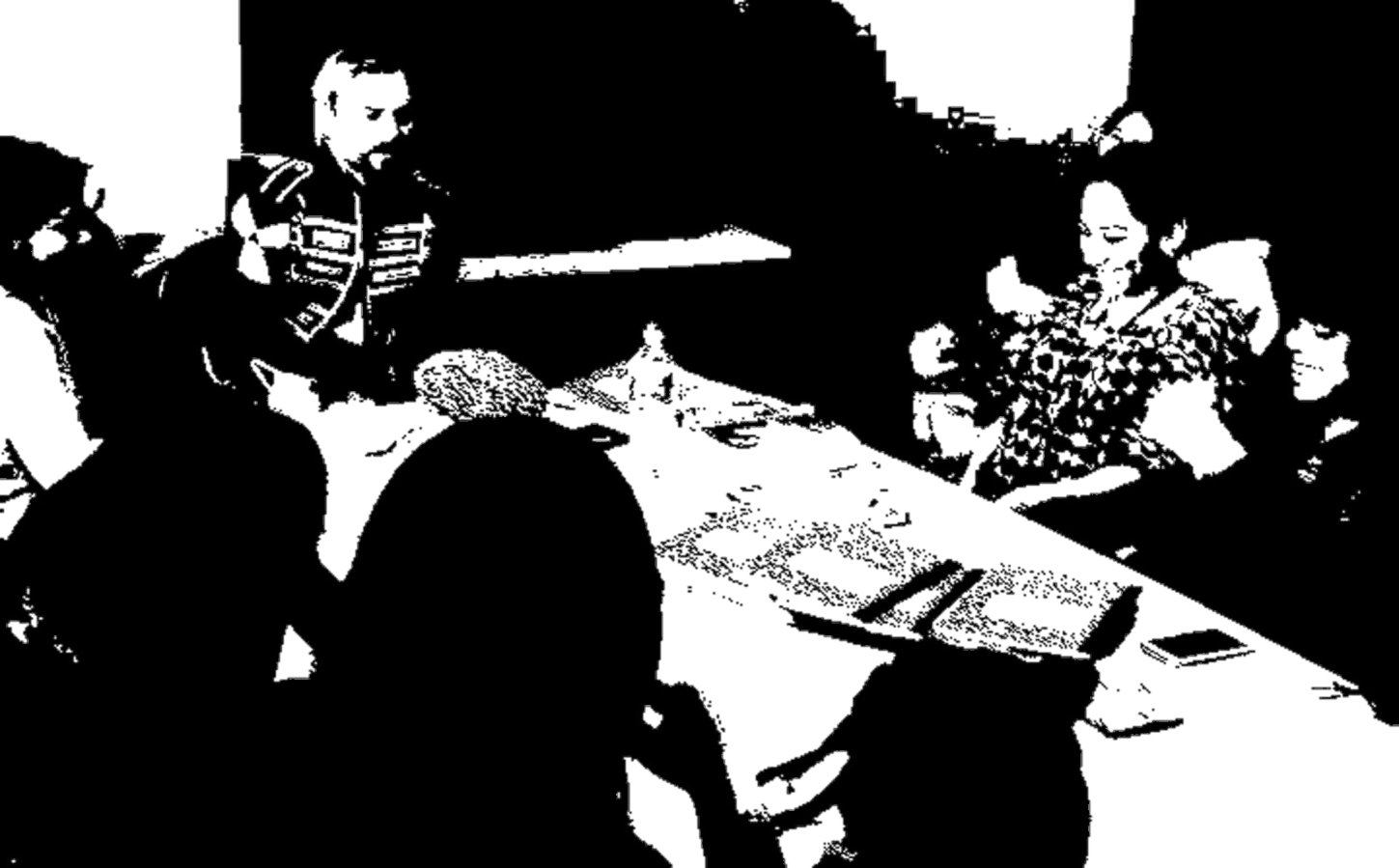 The Austrian Cultural Forum is pleased to present a panel discussion focusing on the project Bronx!Fashion! Revolution!, a community-based art project by Austrian artist Walter Steinacher realized at Casita Maria Center for Arts & Education in the South Bronx with support from Residency Unlimited. Steinacher (aka Kevin Klein) was invited to interact with teenagers participating in Casita Maria's after school program. The students
will revamp their old clothes and, through the process, question their relationship with brands and their participation in an alienating consumerist culture. In promoting 'upcycling' - a recycling that implies the production of new products of better ethical value - Steinacher hopes to raise awareness and to encourage collaboration, collective action and creation as correctives against individualist and materialist attitudes. As a sequel to this event, the children’s creations will be presented in a D.I.Y fashion show hosted by Residency Unlimited on March 23rd at their location in Brooklyn.

An unlimited world, rich and famous in colors and possibilities. Fabrics, prints, studs and pearls - grab, sparkle and flash. The Bronx is coming! - Kevin Klein

Supported by funds from Kultur Stadt Salzburg and the Austrian Cultural Forum New York, Steinacher’s 2-months residency with Residency Unlimited (RU) in February/March 2013 is made possible within the framework of RU ’s partnership with Casita Maria Center for Art and Education. 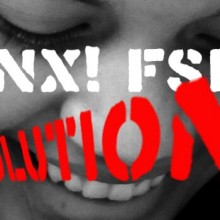 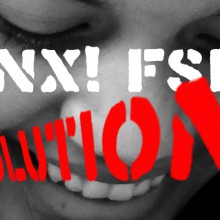