Joséphine Kaeppelin’s  Imminent Landscape & Jonna Kina’s Notes from the Other Side is the 4th edition of the JARO series of exhibitions featured each year by Residency Unlimited (RU) and Rooster Gallery. Kaeppelin’s and Kina’s practice is continually in search for new contexts through the acts of translation and rooted in language and the written word. The exhibited work has been developed over the course of their residency at RU and reflects upon each other and the space where it is presented.

Kaeppelin’s mural Imminent Landscape paints a subjective interpretation of the current and future landscapes of our society. Dispatched signs throughout the wall suggest a necessary pause in order to reflect, focus and imagine what could a different future look like. Kaeppelin’s video piece also titled Imminent landscape consists of sentences that the artist collected during her stay in New York from various sources such as public talks, books, news or conversations. Stripped from their original context, they are rearranged in a particular order and recorded through human voices. The work reflects the current state of mind of the society in its totality while each audio or text segment individually emphasize potential meanings.

In her latest photo series Notes from the Other Side (2013-2015) Kina re-photographs the backs of printed photographs from discarded private albums, depicting short notes written on the flip sides. The work unravels common phrases capturing lost moments, offering them new meanings and interpretations. The actual image is never revealed leaving the viewer with a myriad of possibilities triggering the imagination. Misreading and misunderstandings become part of the work since the annotations refer to a photograph that will never be seen.

Bios:
Joséphine Kaeppelin (b.1985) is a French artist who takes as point of departure the use of machines and the interaction between human presence and a production system dominated by technology. Kaeppelin has exhibited among others in France and internationally: solo shows at Greusslich Contemporary Gallery (Berlin), at Espace International du CEAAC (Strasbourg), online solo exhibition with Petit Lieu de L'art Contemporain (Toulon), in the artist run-space Greylight Projects (Brussels), MBDTCurators (Nantes), Gedok e.V., (Stuttgart), and CRAC Alsace (Altkirch), Biennial of Mulhouse 012; and group exhibitions: in Akbank Art Center (Istanbul), in the gallery of the Theater of Privas, a group show organized by Le Magasin CNAC (Grenoble), in the Kunstverein Freiburg, and in Belgium for POPPOSITIONS Off-Fair. Joséphine Kaeppelin's work was recently featured in two group shows in Paris "Conversations sur l'invisible," at Gallery Martine Aboucaya and "Intertidal" in Gallery Eva Meyer. Her work is in the collection of FRAC Alsace, FRAC Lorraine and FRAC PACA, France. 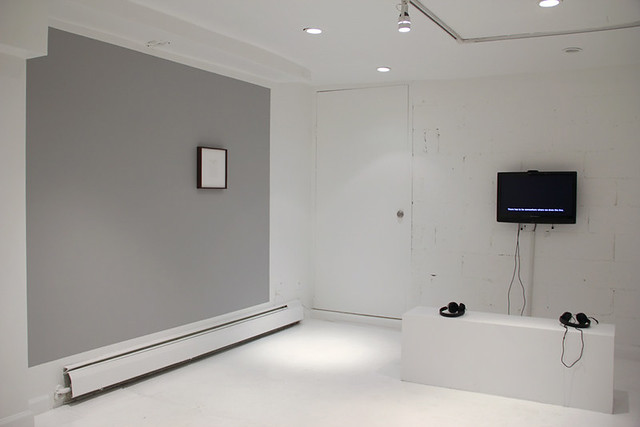 This exhibition benefits from the support of Arts Promotion Centre Finland, the Paulon Säätiö Foundation and Zaeslin-Bustany-Scholarship in collaboration with Atelier Mondial and Christoph Merian Stiftung, Basel, Switzerland. 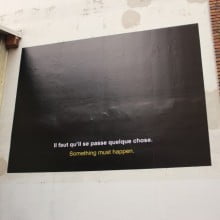 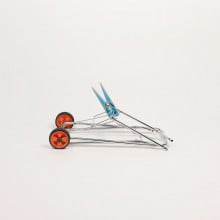 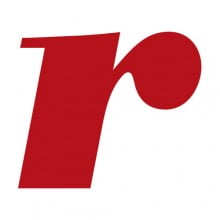