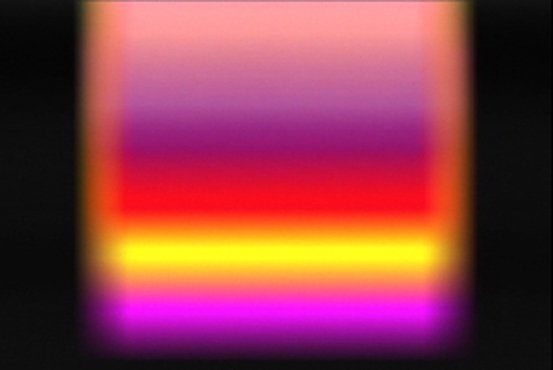 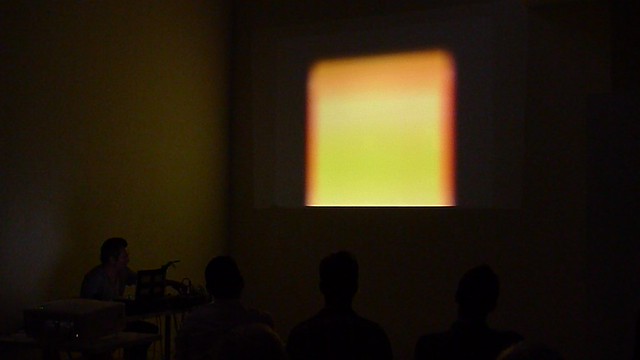 Perceptual is an audiovisual performance by New York based artist Richard Garet. Comprised of moving image and sound, the work examines the processes of luminosity, color, movement, and light phenomena. The sound, carefully constructed and utilized to effect, intervenes, disrupts, and modifies the visual parameters of the projected images. The techniques employed to make the imagery incorporate real-time computer processing and visual-constructs established from the permutations and the brilliancy generated by the media itself.

The performance has been curated by Asher Remy-Toledo, a New York based curator focusing on new media. Asher is one of the original founders of the group No Longer Empty and has been a curator of media-sound at the Liverpool Biennial, among many other international exhibitions and festivals .

Richard Garet interweaves various media including moving image, sound, multimedia performance, and photography in order to construct intimate spaces and immersive situations that draw attention to the processes of perception and cognition.