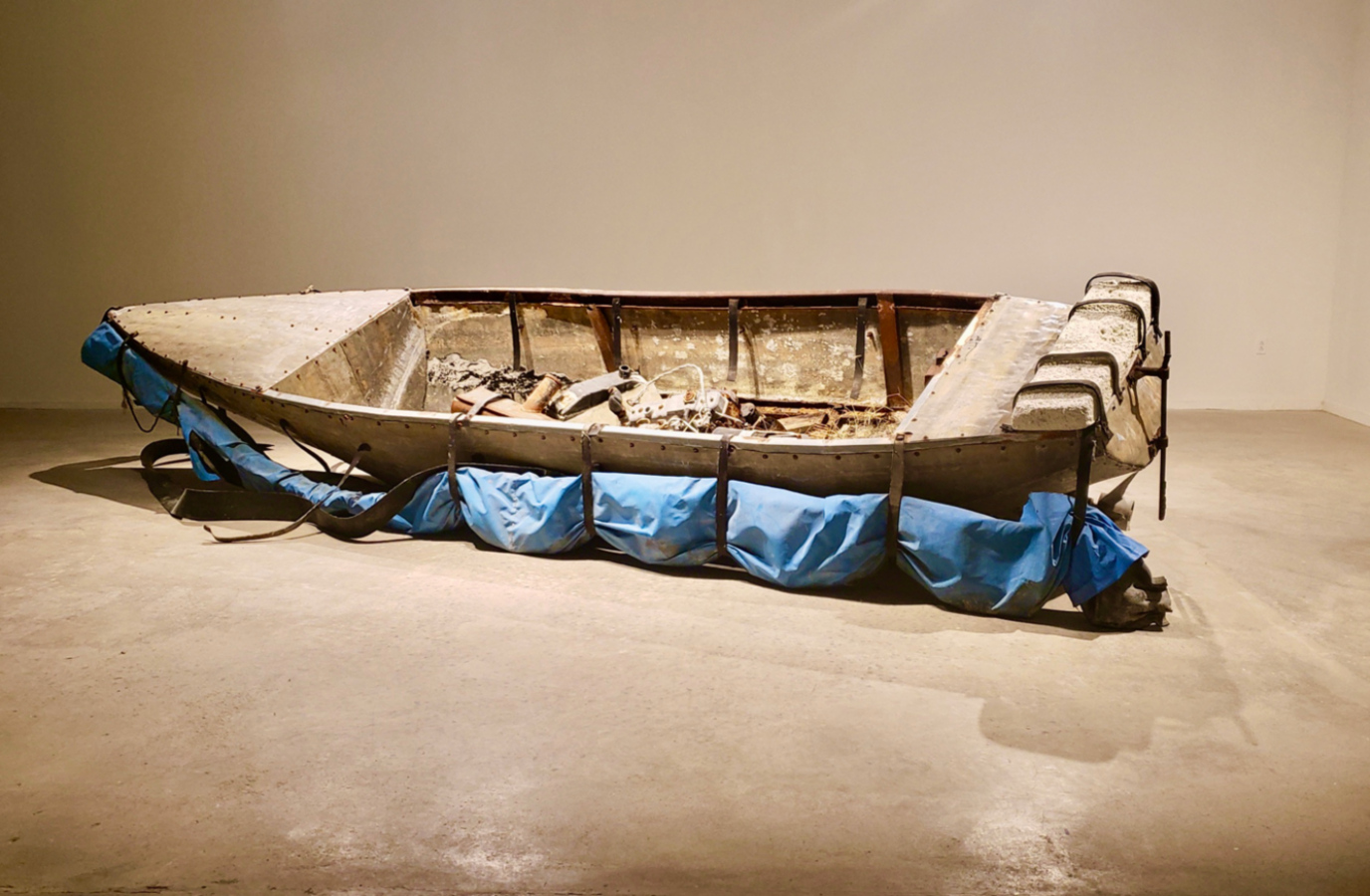 "CLEVELAND, Ohio — At the entrance of 100 Years, All New People, Brooklyn-based artist Jessica Segall’s exhibition at SPACES, is an enlarged headline and a snippet from an article that ran in a Miami newspaper on May 22, sometime between 1921 and 1924.

“To Deport Smuggled Jews to Cuba,” the headline reads. It is followed by a short item announcing the arrest of 14 Jewish immigrants who attempted to steal into the country, fleeing the Nazis. The immigrants, the article says, will be deported back to Cuba — which served then, as now, as a kind of way station for people trying to make an unsanctioned entry into the United States via the Florida Keys.

“Most of my work has been more environmental, and talking about immigration through other species, like birds and plants,” Segall explained in an interview with Hyperallergic. “With the changing administration, there’s been an impulse to be more overt [about immigration].” 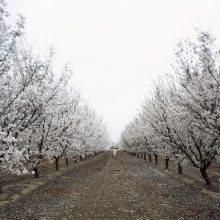 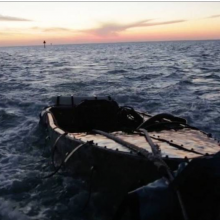