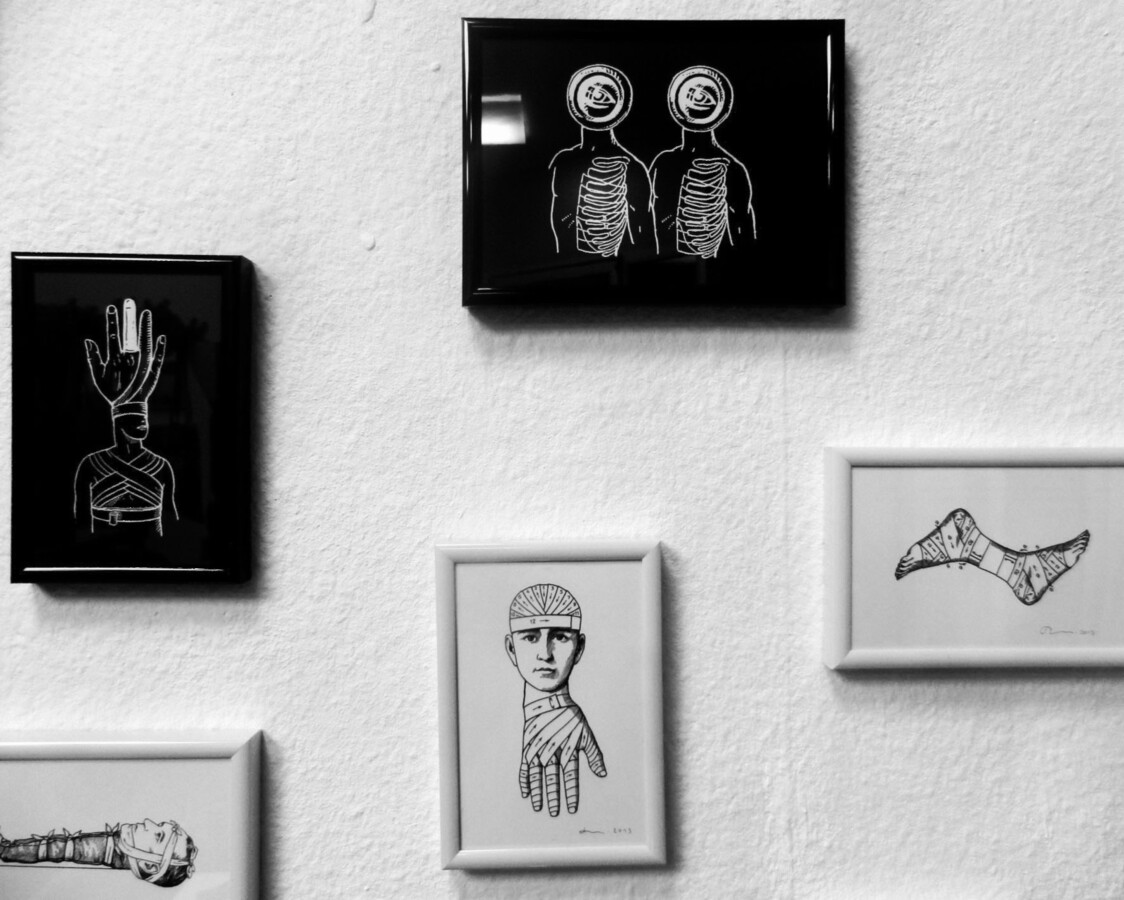 Misinterpretation of scientific findings seems to be a dangerous enough practice but the prevalence of beliefs in pseudo-sciences can have even a more devastating effect when they “prove” cultural prejudices. We may laugh at phrenology and its simplification of physiognomy, but at one time it was a serious segment of the science of criminology. Even more toxic and lasting is eugenics, embraced by those in every place of power specifically in this country and the UK- and used by the Nazis as a basis for their own horrific campaign against those they deemed “unfit.” It pervaded the laws and the culture – and created myths of immigrants that are still difficult to dispel