Ways Of Dealing With A Furious Lark In their 40 minute talk, followed by a 20 min Q&A moderated by Colleen Kegan, they will share for the first time the process of making their works as well as reflect on the drivers and motivations behind them; one being a system that allows dominant ideas with obscure origins to control their work and lives, as if the idea were a kind of being with a will of its own. 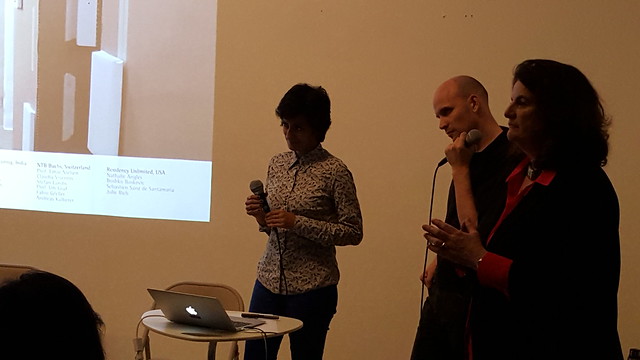 --
Aparna Rao and Søren Pors’s 2-months residency is made possible with support from the Danish Art Foundation.
This program is supported, in part, by public funds from the New York City Department of Cultural Affairs in partnership with the City Council.