Simulation, social displacement and the construction of identity are central themes in  Merimaa's practice . Often macabre, his videos use the mechanics of film, and the characters deal with themes of suppressed sexuality, violence, denied love and abuse of power amongst others. The artist will discuss  his working methods and inspirations with RU’s program director Boshko Boskovic. 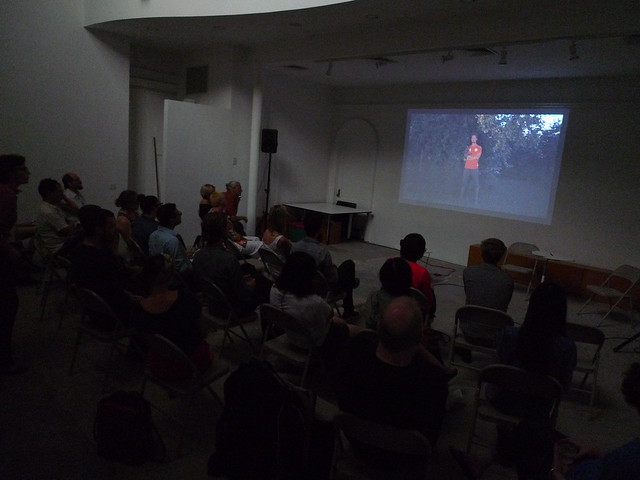