Please join us for RESTORATION – Project Ephemeral, the third of four monthly interventions led by the RU artist Takayuki Matsuo in outdoor spaces.

On August 29, from 1 - 4 pm Takayuki Matsuo  invites viewers to see a restored section of daily life. Using objects and materials that he found at the exhibition site, Matsuo worked to "restore" these items and now re-presents them to us in the same space that they were discovered. By assembling disjointed items he compensates for the missing original parts by pairing them with new materials. Matsuo envisions this process of restoration as a way of bringing the objects back to their original form rather than aiming to restore the original function of the objects.

#3 Restoration is part Project Ephemeral is a series of four one-day exhibitions held between June and September 2019 in nonwhite cube locations such as abandoned buildings, streets of New York, roadsides and vacant lots. Following a set of self-assigned rules, Matsuo investigates, cleans, restores, preserves and archives "the modest thing that is already in there". Matsuo does not claim these actions as artistic ones but as every day gestures that viewers who happen to be on the spot will interpret as a mirage or a total solar eclipse. 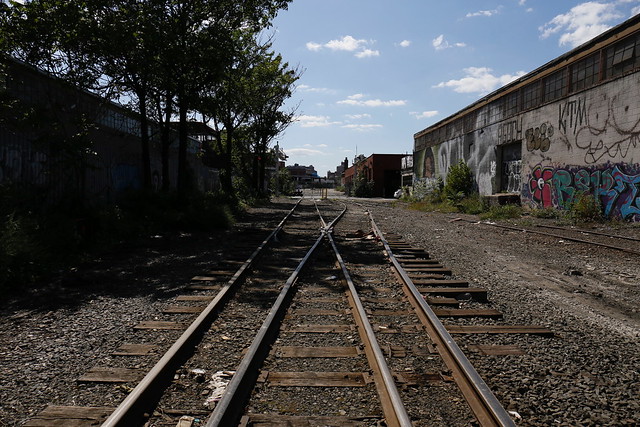